Macau was a Portuguese territory from 1887 – 1999 when it was handed over to China.  My family and I lived in Macau in the late nineties.  In the fall of 1999, we watched the celebratory parade and military vehicles roll in.  The Chinese people of Macau stood along the streets, waving a People’s Republic of China flag in their right hand and a Macau flag in their left.

Returning to Macau recently was quite surprising.  Today, the streets are much more vibrant.  In 2002, big casinos began to move in. Macau (Special Administrative Region of the People’s Republic of China), is now known as the Los Vegas of Asia.

However, even with the glittering lights of today’s Macau, the old charm still exists just below the surface.  There is a hint of Portuguese flavor.  There exists an East meets West charm. 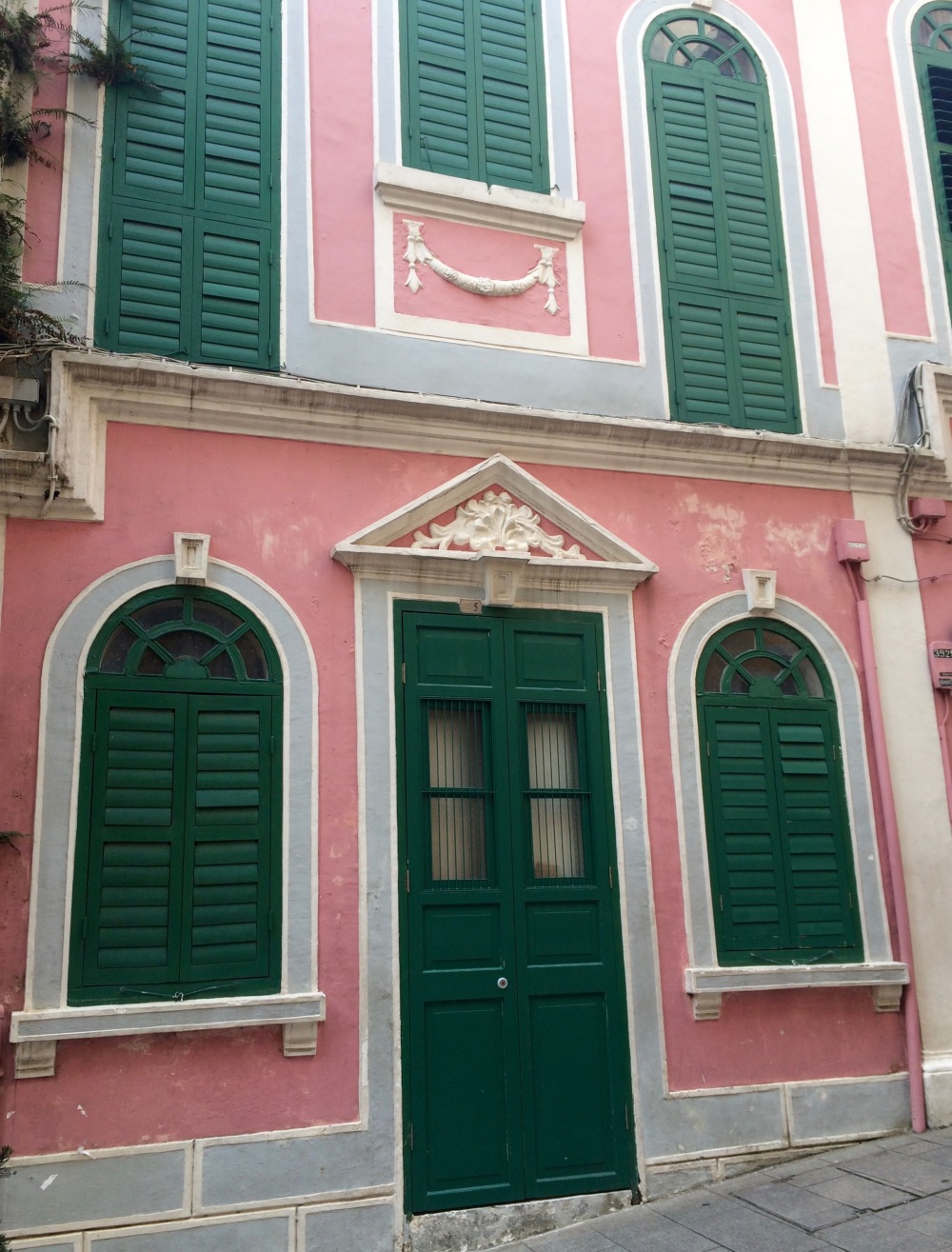 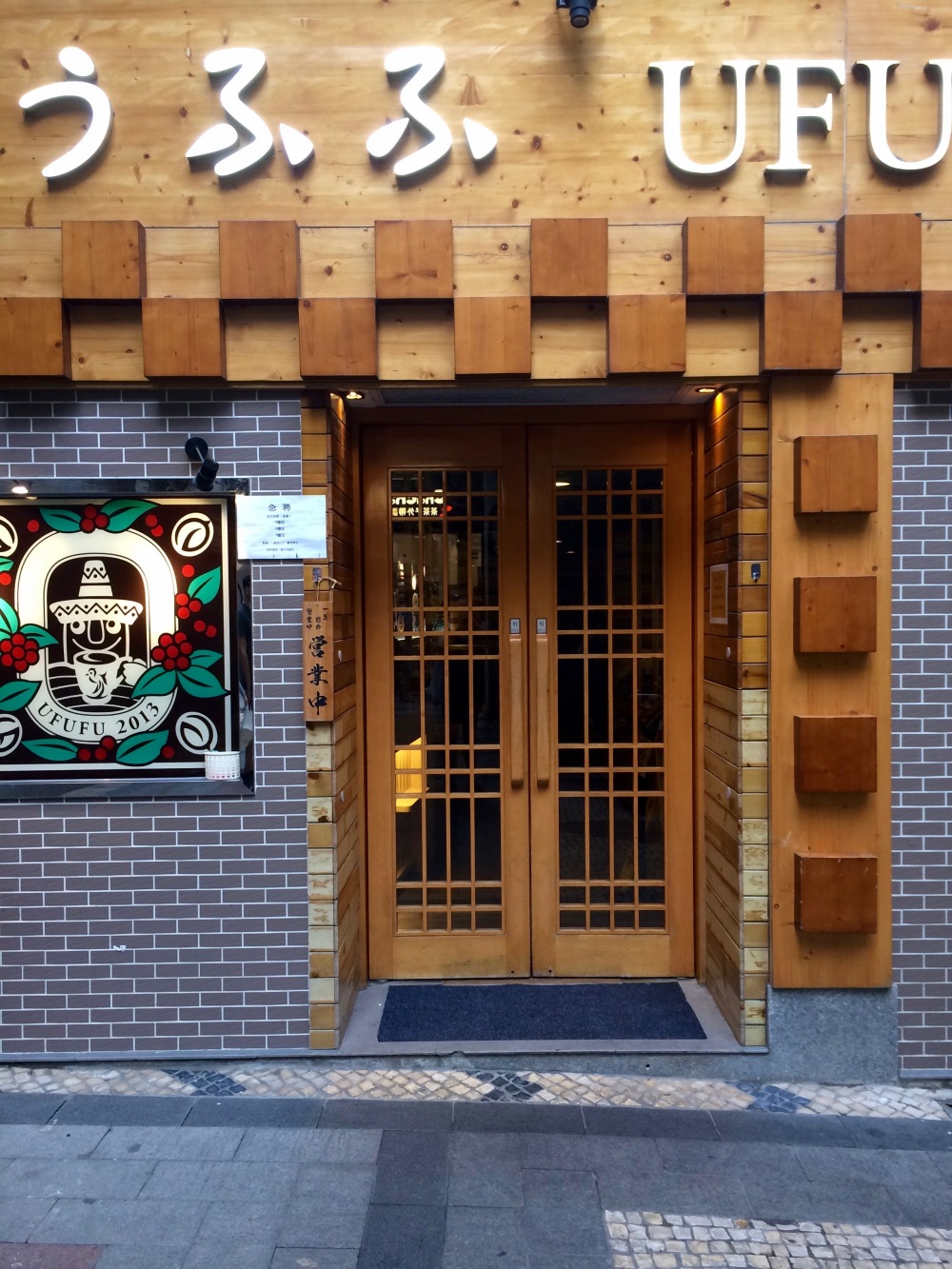 These photos were taken by my daughter, Sarah.  We are a door loving family.  Have a nice weekend!

This post is inspired by Norm 2.0’s blog Thursday Doors (Norm Frampton). For more interesting doors from all around the globe, check it out.