Jeb landed on the wire.  It bounced and swayed as Ottis gripped on to hold steady.

Bub joined them, then Alexander.

“Yeah, had a good view through Margaret’s window,” Bub replied.

“Can you believe James got that question wrong?”

They shook their heads in unison.

“I mean, everyone knows the hepatic arteries carry oxygenated blood to the liver.”

The three of them laughed so hard the wire swung.  Alexander threw them a confused look, but laughed a few seconds after.

Alexander’s eyes bulged toward the ground and the others followed his gaze.

The other three bobbed their heads in agreement.

Bub said, “He’s the smartest one of us all.”

They left their perch and swooped. 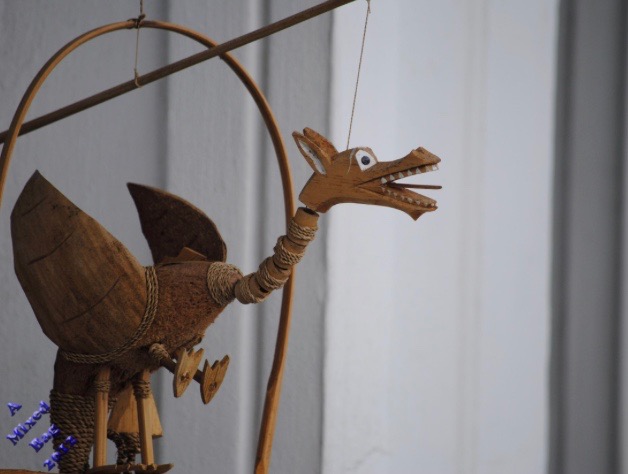 This piece is my contribution to Sunday Photo Fiction, hosted by Susan Spaulding.  It’s a weekly challenge to write a story in 200 words or less inspired by a photo prompt.  This week’s photo was one taken by Al Forbes.

This story is a tongue-in-cheek representation of my family.  I’m Alexander!

Thank you for stopping by and reading my story.  Have a wonderful week ahead!